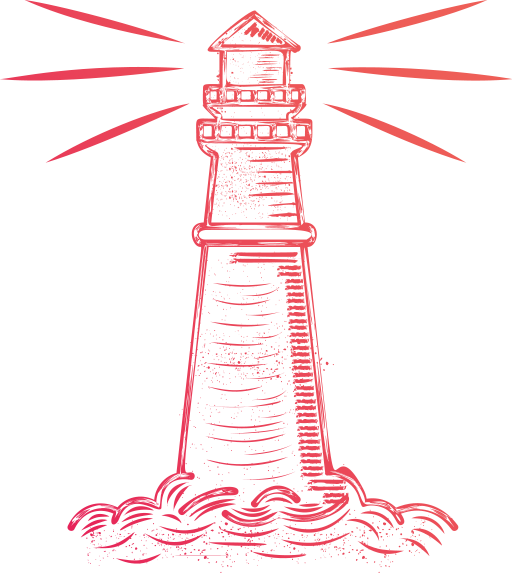 How Skipping Leg Day Will Kill Your Business with Scott Oldford

This was one of those interviews that had me take over two pages of notes. It’s a blast from the past and a look into the future of marketing. Scott is a genius when it comes to helping entrepreneurs scale past seven & eight figures, and we cover a ton of ground on this episode. From broke to millions, the real secrets to 7-figure success, how eliminating goals will skyrocket your success, why bubble baths are key to becoming a deca-millionaire, the only two paths you have as an entrepreneur, plus so much more. This is a massive episode, so make sure you grab a pen and paper to take some notes.

Scott Oldford is the author of The Nuclear Effect,  a mentor/investor for 7 & 8 figure entrepreneurs, a father and husband. Scott brings his decades of insight and hard work to this interview so you can get an inside look at  multi-million dollar business and an entrepreneur who is in alignment with themselves. But even if you aren’t at that level yet and just want to improve your life, there’s some straightforward advice inside this interview.

Listen in to Discover

Find out more about Scott  Oldford

00:00 Introduction to Why George interviews Scott

06:27 I think it’s really important to realize who you are what you are good at, and what you are willing to get good at before you compare yourself to someone else’s journey- Scott Oldford

13:52 The entrepreneur is very much in willful and intuitive consciousness. The business owner is  an intellectually intuitive. – Scott Oldford

23:41 If you wanna get to seven figures, here’s the recipe for success: marketing, sales, delivery, operations, and mindset. – Scott Oldford

26:13 I think the most impactful question everybody should ask three times a day is , “ why am I doing what I’m doing right now?” – Scott Oldford

29:42- You can get very addicted to  the hustle and grind, because it’s this feedback loop where  the more you hustle and you grind, the more money you make, and the more people like  and wanna  be around you.- Scott Oldford

37:09- I eliminated goals three years ago and have intentions that come from energetic alignment only- Scott Oldford

43:02 It’s very easy to get out of alignment very quickly, but it’s also just as easy to get back if you’re willing to make the decisions to be able to get back.- Scott Oldford 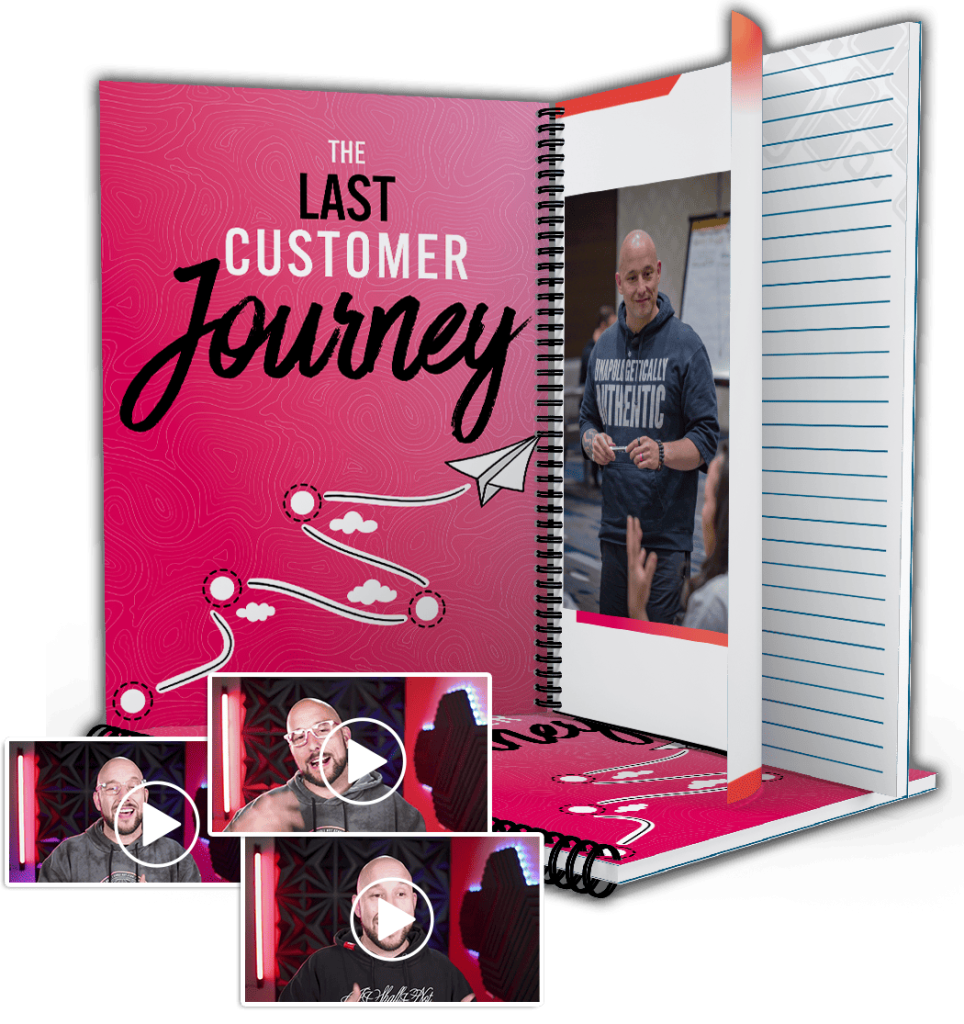 Dive into my 5 part series that will help you build relationships and increase retention using a relationship-based approach.

Grab a spot inside my Private Facebook Group and get epic marketing tips delivered weekly.